Duncan's European Automotive is a locally owned and operated family business focused on the maintenance and repair of European vehicles.

DEA was established in 2004 by Craig Duncan, a mechanic who brought with him over 30 years automotive experience with SAAB and Volvo to the greater Londonderry area.

Craig’s son Ben Duncan, whose expertise is in Mercedes-Benz, joined the business in April of 2005 and just 4 years later they moved their 3 man team to the current location at 3 Liberty Drive which they ultimately purchased in 2009. This location offers the space, location and the ability to grow that the rapidly expanding business requires. 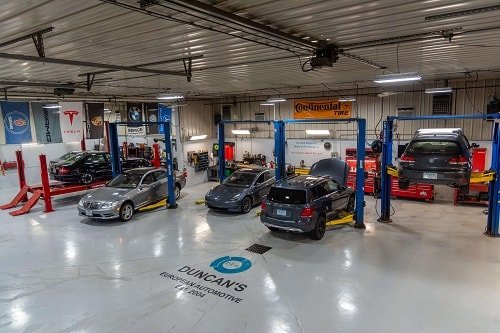 In January of 2016 Ben Duncan completed the purchase of DEA from his father Craig. Ben continues to focus on the core values of the company, providing their customers:

Take A Virtual Cruise Around Our Shop​ 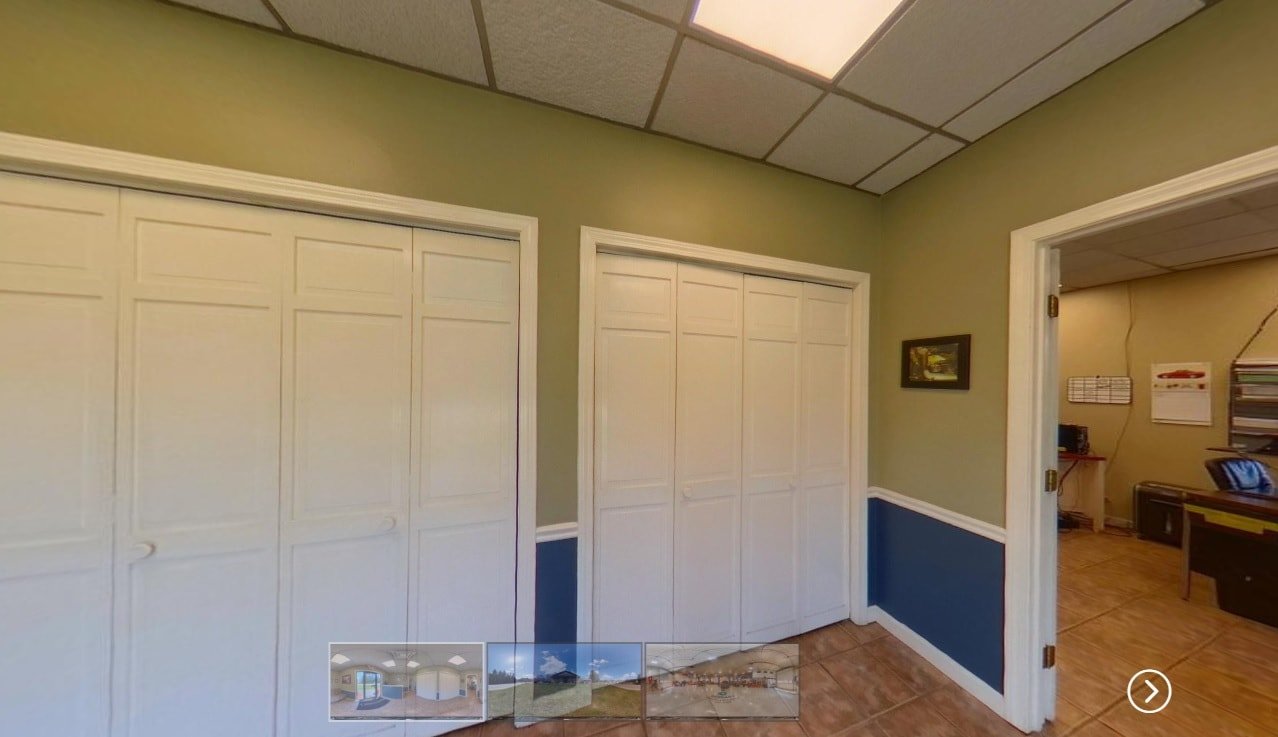 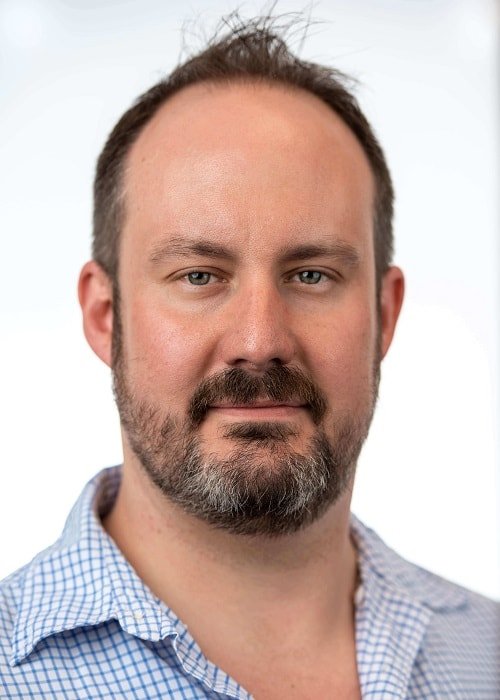 Ben Duncan is a master certified Mercedes-Benz technician and the owner of Duncan’s European Automotive (DEA).

His love for machines began when he was very young.
From an early age, anything that intrigued Ben would be disassembled and (at least attempted to be) put back together.
He recalls dismantling the carburetor and clutch cover of his orange 1973 Kawasaki F6 125 at age 5. Naturally, it didn’t run afterward, but it helped fuel his unquenchable thirst for mechanical engineering.
By age 17, he succeeded with the undertaking of a total rebuild on the engine of his 1984 Saab 900 Turbo and drove it from NH to Chicago. The engine continued to run without issue while he put himself through college.
Since entering his adulthood, his hobbies have included converting two Diesel engines plus his former home heating system to run on used vegetable oil without any kits.
Ben has (and continues to) test his abilities and strength in his accomplishments with mechanical engineering. He is always seeking to educate his people and himself with the newest technology available. He also fully supports and encourages his employees to continue their education.

Along with overseeing DEA, he currently brings his skill and knowledge to automotive professional development groups that strive for optimization of business practices in fellow auto repair shops.

Ben takes pride in his team’s knowledge of diagnosis and repair accuracy standards that clients seek for their automotive needs.

He is a very involved Daddy with his two young ladies, Drew and Zoë, and is referred to as “Saint Benjamin” by his wife Celeste, for his patience, kindness  and honesty. 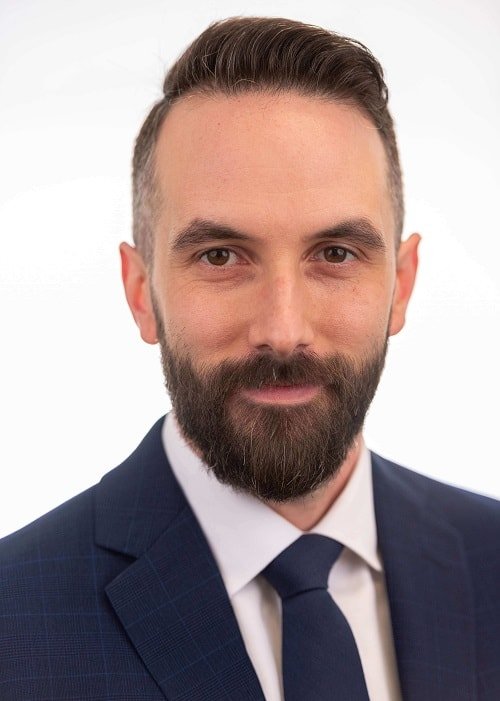 Josh has been at Duncan’s since 2008. He is a sixth generation auto worker, descendant of Samuel Bailey of the Bailey Company out of Amesbury, MA, who, in collaboration with Thomas Edison, developed one of the first electric cars, the Bailey Electric. Needless to say, the interest runs deep in his blood.

Josh lives with his wife, Melissa, and daughter, Ruby in Nashua NH. He enjoys spending his free time playing at the park, watching baseball & football, beating Tom Lebranch at Jeopardy, and sharing stories with Ruby that detail the heroics of fellow Duncan’s employee Brian Allocca, affectionately known as “Firefighter Brian.”

Josh competed a certificate program at Universal Technical Institute in automotive technology in 2008, he spent more than 12 years performing diagnosis and repair before he becoming a Service Advisor early in 2020.

He holds a B.S. in Business Management as well as an MBA from Franklin Pierce University and is quite knowledgeable in all areas of the shop.
Josh is a humble, grounded and well balanced man, and DEA is truly grateful for his enthusiasm and dedication. 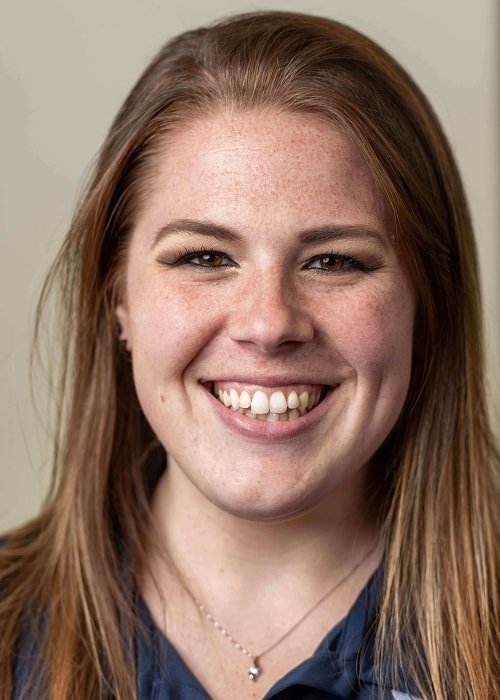 Olivia is one of our Service Advisors (miracle workers) here at Duncan’s. She has been with us for 3 years and is fluent with translation of “vehicle-ese”, helping to create a foundation of trust transparency with our clients.

Olivia began her journey in the automotive industry 9 years ago when she acquired her degree in Automotive Technology. She then became an automotive technician for 6 years, 2 of which she spent fine-tuning her proficiency in Mercedes-Benz diagnosis and repair.
Her interest in mechanical engineering began while growing up as her father is also in the industry.

Olivia alchemises chaos into order and has acute precision in her organization. Her beautiful professional-grade cookies that she often shares with coworkers and clients are a clear tribute to her attentiveness to detail.

She has great enthusiasm and is a wealth of information that expands beyond auto care.
Olivia is one of the key ingredients to the glue and success of DEA. 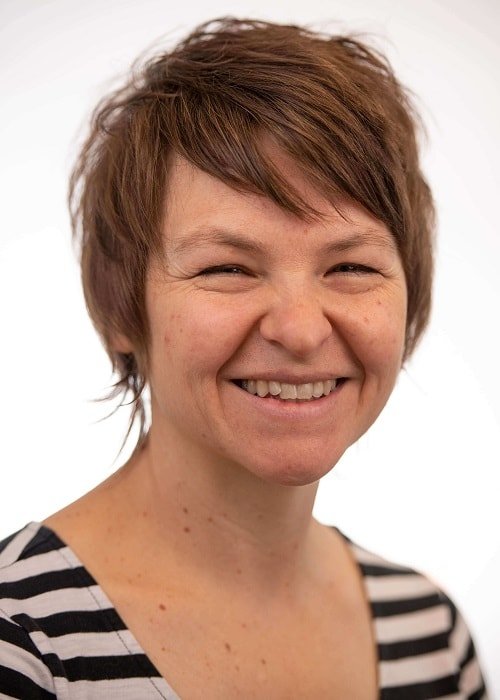 Referred to as the “shop mom”, Celeste will make sure you are comfortable and your requests are brought to the correct set of ears.
If you stay and wait for your car, she will likely woo you into having a cup of coffee while flashing her seemingly ever-present smile.
There is so much light that Celeste brings to the shop. We love having her help to represent DEA. 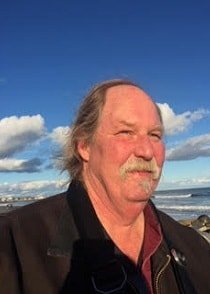 Craig Duncan is the founder of DEA and former owner. He is also Ben’s father.

Craig opened the shop in 2004. After spending many years as a Saab tech, he decided he wanted to be more of a leader of his own destiny.
Craig’s father (and mentor) was a man of integrity and good hard work ethic. It is no surprise that Craig also carries these traits.

Affectionately known as “OMD” or Old Man Duncan around the shop, Craig will still come in regularly to say hello or share a joke. He is always ready to talk about black powder cartridge rifles and how he is moved by the sunrise and sunset at the ocean.